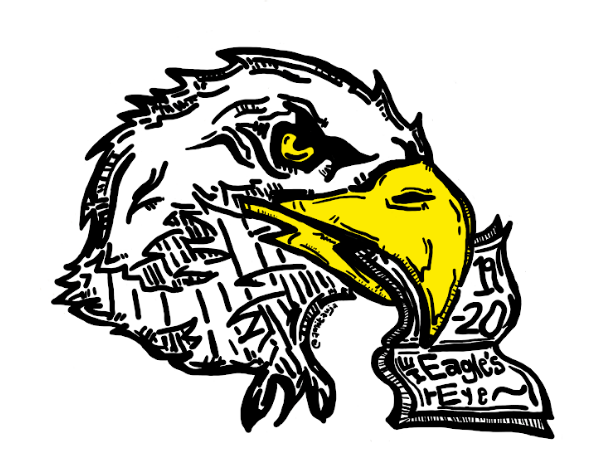 Reddit, GameStop, Wall Street. What on earth is going on? 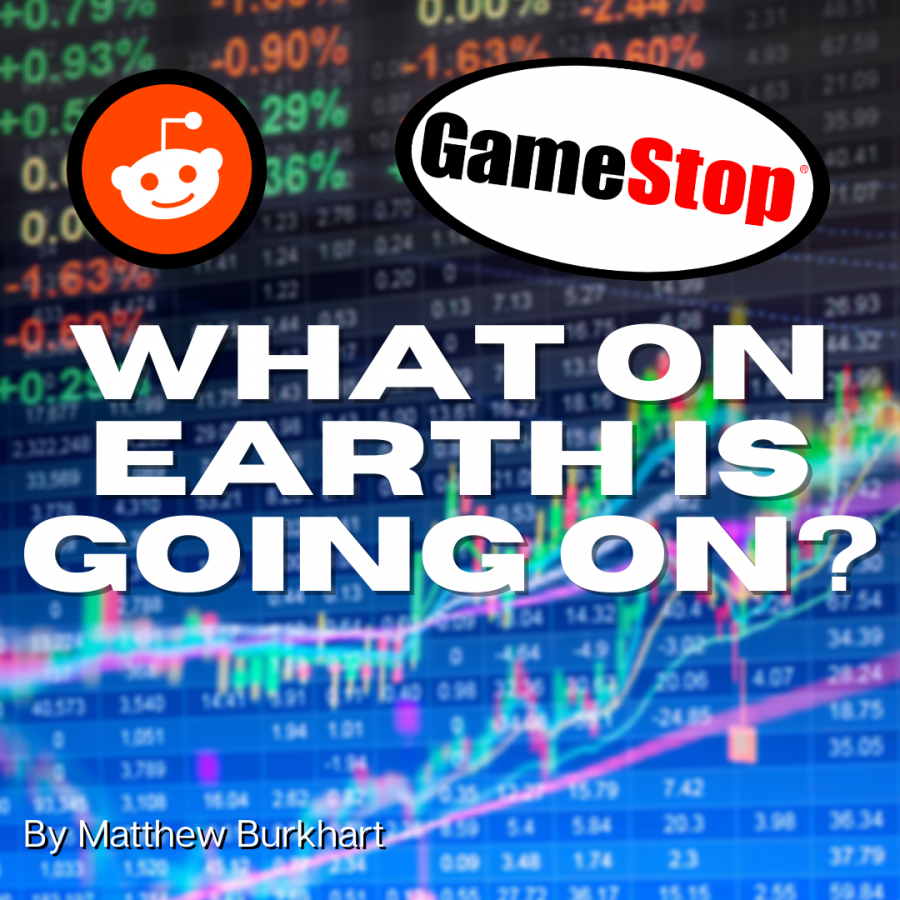 In the last week, GameStop stocks have risen from $39 to $347 a share thanks to independent investors on Reddit, costing Wall Street’s Elite billions. Why and how is this happening?

How The Stock Market Works

The stock market is the platform where individuals and institutions buy and sell stock. A stock or share is a financial instrument that represents partial ownership of a company. Essentially when you buy stock, you are buying a piece of a company. When this company succeeds, your stock is worth more and many people cash out by selling their stocks once they believe that the company is at its highest point.

Why Is Gamestop Tied Into This?

The subreddit r/wallstreetbets organized to troll the stock market and take money from its elite by investing high amounts of money very quickly into GameStop stock and selling it at a high value. This has been done before in the past, but not at this scale. The subreddit usually chooses companies with low or falling stocks to invest in, as Wall Street bets on these companies to continue to fail.

Why Is Wall Street Losing Money?

Billion-dollar hedge funds such as Melvin Capital and Citron Research are suffering the most because they are short-sellers. Short sellers bet against companies as they believe that their share value should continue to fall. They make profits when you buy the stock back at a lower share price than what they bought it for. They are losing money because short-sellers buy stock at its highest price. Basically what r/wallstreetbets is doing is simulating GameStop’s success. Since GameStop is not actually succeeding, short-sellers are essentially being forced to buy GameStop’s stocks at an obscene price that is incredibly above its worth.

One reddit user paid off $23,500 in student loans thanks to their gains made from investing in Gamestop.

Why is this happening?

Many people, especially millennials, accuse short-sellers of creating the system that led to the 2008 Economic Crisis. Trading stocks has been made much more accessible for them through no-fee apps, such as Robinhood, and forums, such as r/wallstreetbets has allowed these vengeful youths to be able to organize against Wall Street’s Elite like never before. Once a Reddit user had found out that short-sellers had recently bought lots of GameStop stock at a very low price, the forum took action.

Robinhood froze all GameStop trading on Thursday due to “recent volatility.” Two lawsuits have already been filed against the owners of the app and they have been met with a large public outcry along with a bipartisan response from lawmakers.

Rep. Ro Khanna, D-CA, called for “more regulation and equality” in stock markets in a statement today. He also said: “While retail trading in some cases, like on Robinhood, blocked the purchasing of GameStop, hedge funds were still allowed to trade the stock.”

Rep. Alexandria Ocasio-Cortez, D-NY, called Robinhood’s decision “unacceptable” and that she would be willing to attend a hearing if one insured. Sen. Ted Cruz, R-TX, replied “Fully agree.”

What does this mean for the future?

This event makes history as the first instance of a group of amateur investors taking on Wall Street and winning and many are calling this event the beginning of a new era of the stock market, where ordinary people can hold power over firms.

Sen. Elizabeth Warren, D-MA, said, “For years, the same hedge funds, private equity firms, and wealthy investors dismayed by the GameStop trades have treated the stock market like their own personal casino while everyone else pays the price.”