The NFL: An Organization of Repression 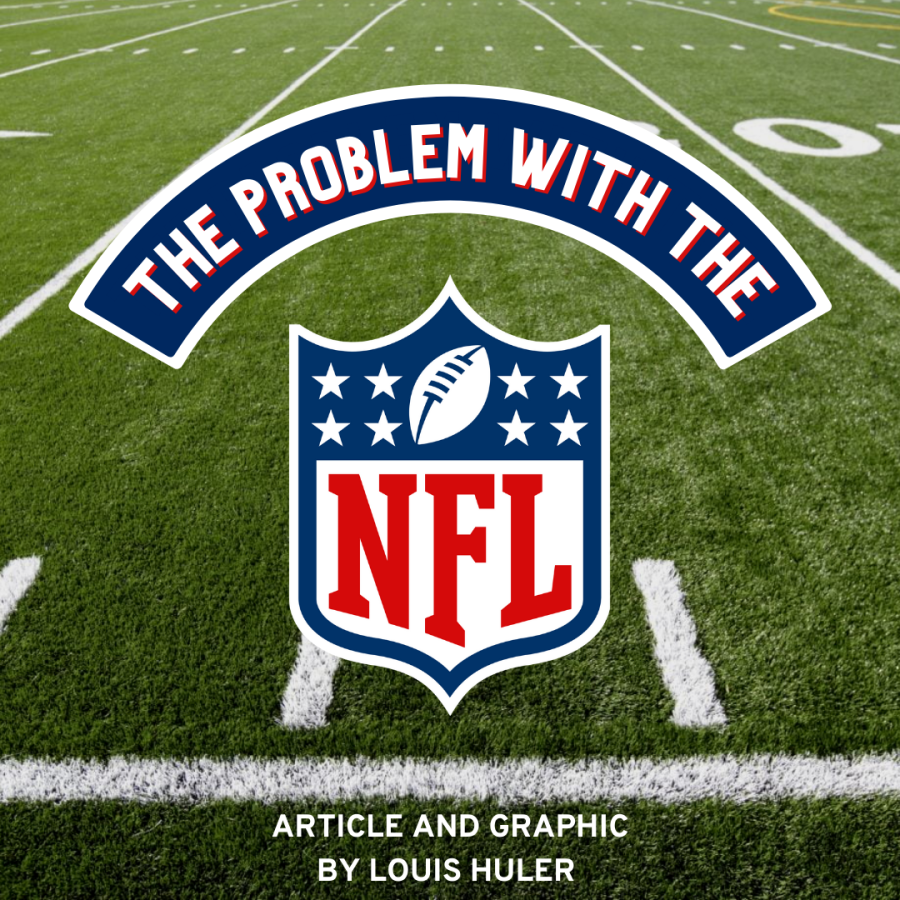 TW: This piece contains details about alleged sexual abuse
My whole life I’ve paid attention to football. The Cleveland Browns have been a mainstay of Sunday television in my household for as long as I can remember. My grandfather watched the game religiously,as does my father, and so do I. This season I won’t be watching the national football league, nor do I intend on watching in future seasons. Perhaps overdue, but I have no desire to support an organization that perpetuates the kind of messages the NFL does. And here’s why.

The NFL is no stranger to controversy; even the very fundamental parts of the game have been put under scrutiny as of late. According to the NFL’s own player association, the league averages more than 200 concussions per season, calling into question the safety and player care of the league. But I’ve always dismissed that. They’re professional athletes; they know the risk. It’s their jobs, and concussions are part of the game, but there’s no excuse for the NFL’s behavior in regard to its own players actions.

This past year, 22 civil lawsuits were filed against quarterback Deshaun Watson, accusing him of sexual misconduct. Moreover, each allegation is from a different woman, with the same occupation (massage therapist), proven to have had Watson as a customer. Each woman accuses him of the same thing: during a massage therapy session, Watson made arrays of inappropriate actions, ranging from non consensual touching to forced sexual acts. As of this past March, Houston courts have declined to indict Watson. Spare me the rhetoric that the courts refused to take the cases as real criminal charges, so he didn’t do it. Do they really believe that 22 women who are all proven to have interacted with Deshaun Watson in the same scenario all conspired to accuse him? And as for the lack of indictment, that makes next to no difference to me. It took less time for the decision to not indict than it took for all the accusations to be filed,and it’s clear the NFL is perfectly content ignoring this. Before being traded to the Cleveland Browns, team executives assured fans, “they did their due diligence regarding the assault allegations.” According to The Athletic, this came in the form of a thirty minute discussion with Watson, after which they signed him to the team.

It has become clear to me that the NFL has no problem allowing potential rapists to play for their league, in the spirit of making more money. It’s not like this is an isolated incident; the now famous quarterback Ben Roethlisberger was accused twice of rape in 2009 (both cases of which, were settled out of court), and never once suffered any career consequences because of it. This is the same organization that has not included Colin Kaepernick, a Super Bowl level talent, on an active NFL roster since his peaceful protest during the national anthem in 2016. As a football fan, I’m forced to come to the conclusion that if they wanted to see justice, there would be justice. It is an active choice to allow this kind of behavior in the league, and continuously ignoring it sends a message loud and clear.

I cannot possibly justify supporting professional football this season, nor do I see myself doing so in future seasons. Especially not with my hometown team deciding that potentially making the playoffs with an exciting new quarterback prospect is more important than the potential livelihood of 22 women. This repeated pattern of ignorance and repression is inexcusable, and ultimately unignorable. Family passtime or not, no athletic organization is worth giving support to abuse and ignorance.